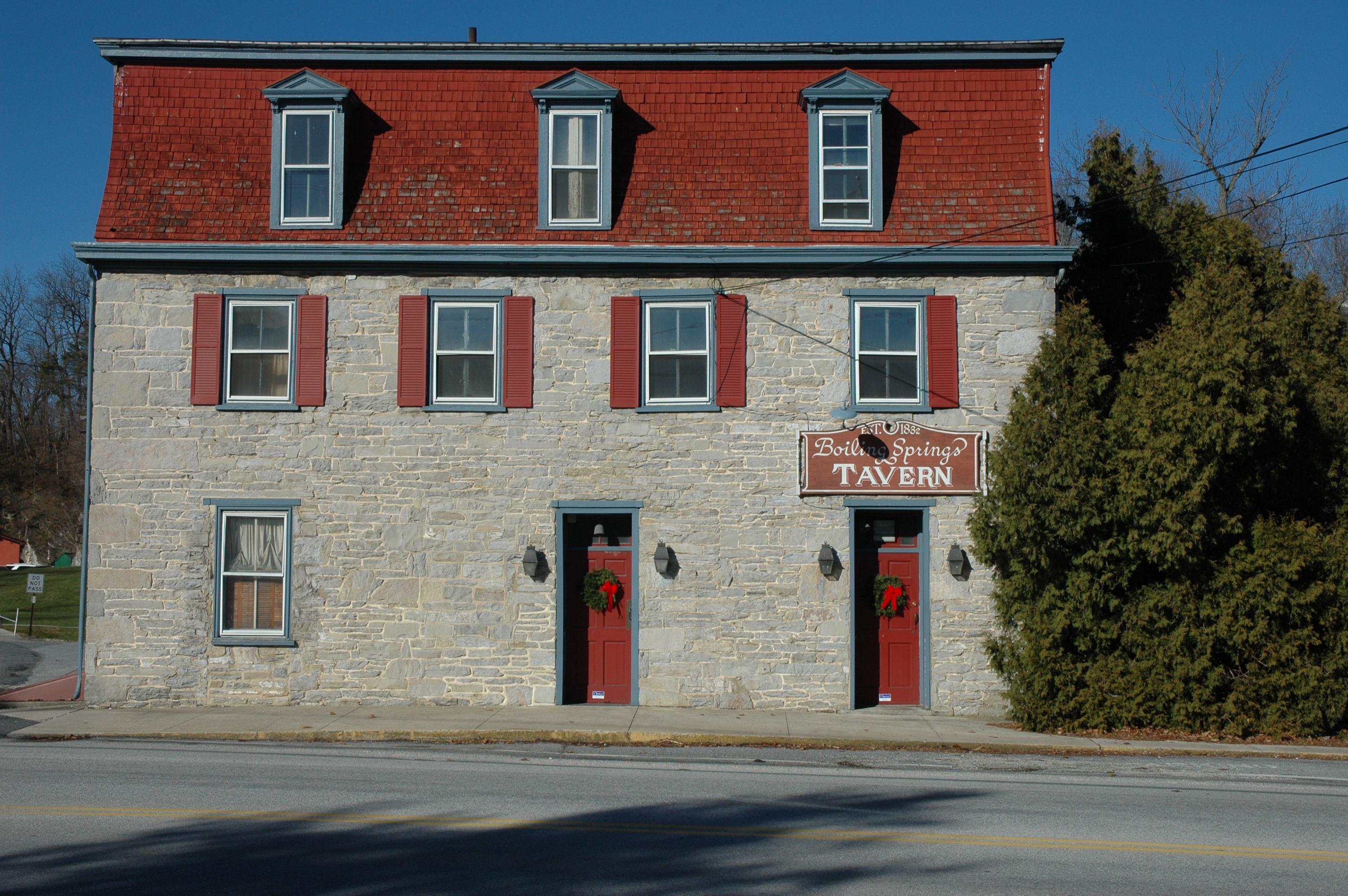 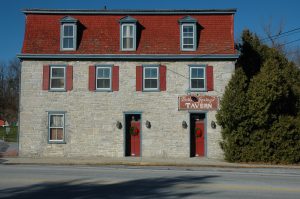 Four West Shore businesses forge a bond with the past.

It takes more than roads and bridges to tie a community together. It also requires a shared sense of history and tradition, qualities that West Shore has in abundance. Those qualities are a vital component, one way or another, for a number of West Shore businesses.

For example, take the Boiling Springs Tavern, just across the road from scenic Children’s Lake in historic Boiling Springs. Philip Brechbill, who helped escaped slaves on the Underground Railroad, built the sturdy stone building in 1832. It has been continuously operated as a restaurant (and sometimes an inn, too) ever since. Geoff Keith doesn’t date back quite that far, though. Keith and his wife, Debi, bought the tavern in 1986. “We’ve been doing it for a very long time and we’re very consistent in what we do,” Keith says, adding that his diners know they can expect excellent fish dishes, as well as fine steaks and chops. Keith is also proud of his modestly priced wine list and makes sure to have Pennsylvania beers on tap. While he admits his location is a little bit rural, he likes it just fine. “We have a good bit of tourism through the year,” he says. The tavern draws fly fishermen who come to fish in Yellow Breeches Creek, car buffs attending the shows in Carlisle, or military-oriented visitors from the War College or the Army Heritage Center in Carlisle. “We’re well regarded as being one of the best restaurants in Central Pennsylvania,” Keith says. Philip Brechbill would be proud.

The Antique Marketplace of Lemoyne hasn’t been around as long as the Boiling Springs Tavern, but some of the items for sale inside it have. “It’s almost like working in a museum where all the artifacts are on sale and new ones keep coming in,” says Duncan Trussell. He manages the place for owner Franklyn Levy, who also owns the Fabric Outlet next door. The building was constructed in 1913, when it served as a bakery. Today, its 30,000 square feet and more than 170 booths offer shoppers a chance to take some history home with them. The emphasis is on pre-1955 artifacts, but baby boomers will find plenty of items that will provide a thrill of recognition. “It’s easily the largest antiques center in the area,” says Trussell, who appreciates the West Shore location. It’s close enough to the Washington, Baltimore and Philadelphia areas to attract bargain-seekers from those high-priced areas, and it brings in shoppers from Gettysburg and the Carlisle car shows. Trussell knows one customer who comes just to add to a collection of Matchbox cars that already numbers more than 20,000. Railroad items are popular, too. Trussell also tells a story about a piece of furniture that struck a strikingly personal chord. Spotting a day bed that looked familiar, Trussell crawled underneath and discovered his own initials carved there. The bed had belonged to his family when he was a kid.

This year New Cumberland’s West Shore Theater is celebrating its 75th anniversary. The theater had its opening night on January 22, 1940, with a screening of The Secret of Dr. Kildare. Tickets were 25 cents for adults; 15 for children. Then-owner Frank Friestak promised patrons “the very latest in motion pictures.”

“This was my neighborhood theater,” says current owner Fred Bollen, who grew up six blocks away and bought the 450-seat theater from Friestak in 1986. Little has changed since. The classic movie house is still a neighborhood theater, although Bollen installed a new digital projection system last spring, a necessity to stay in business now that studios no longer distribute their movies on film. The system cost $160,000, some $20,000 of it offset by fundraising. “It’s awesome,” Bollen enthuses. “The picture quality is so crisp, you can sit in the front row. You couldn’t do that before.” Although he toyed with the idea of showing first-run films, studio restrictions convinced him to stick with the second runs, which he can show 12 weeks after they’ve opened in first run theaters. That can be a tough way to make a living, especially with the theater’s rock-bottom ticket prices (as low as $3 on Tuesday nights). That’s why Bollen has a strict “no outside food” policy—concessions are important to the bottom line. After almost three decades in business, Bollen has seen couples on their first dates, and then seen their children come in years later. “That’s how loyal my customers are.” Another customer is original owner Frank Friestak, who was 99 years old when Bollen spotted him in the audience a few months ago. “I said, ‘Frank! You make it to a hundred and you get in for free!” In this business, every penny counts. 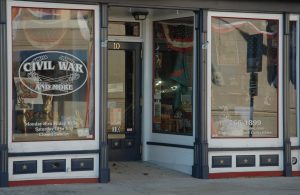 Civil War and More may be relatively new, but Jim Schmick’s little bookstore on Market Street in Mechanicsburg is packed with history. Schmick, a postal carrier in Harrisburg (he retired two years ago) had long been fascinated by the Civil War, a passion sparked by childhood visits to Gettysburg. He opened the bookstore in 2001, and estimates he has at least 2,000 titles for sale, many of them signed by the authors. He says people studying for the Licensed Battlefield Guide test at Gettysburg often show up with reading lists in hand, and travelers from Philadelphia on their way to the big battlefield often make detours to shop. Schmick is also the founder and president of the Camp Curtin Historical Society and Civil War Roundtable and spearheaded efforts to place Civil War monuments in Mechanicsburg and Camp Hill. He is now working on roadside markers that will explain the West Shore’s role in the Civil War, especially during the Gettysburg campaign. “One reason I got into this was to educate the public on the invasion of the Cumberland Valley in 1863,” he says. Many people remain unaware that portions of Robert E. Lee’s Confederate army came this way, passing through Shippensburg, shelling Carlisle, capturing Mechanicsburg and skirmishing in Camp Hill. According to Schmick, “The one thing connecting the whole West Shore is the American Civil War.”

That’s what history does—it connects us.

Tom Huntington is the author of Searching for George Gordon Meade: The Forgotten Victor of Gettysburg (Stackpole Books, 2013). He lives in Camp Hill.